Each Meeting will be at 12 pm Eastern time. There are two possible dates for the meetings each month.

Hosted by: Kari A. Simonsen

Hosted by: Kari A. Simonsen

What role do I have? Mentor, advisor, consultant, counselor, coach, friend...

Yes, I hear you! Asking powerful questions and listening wholeheartedly.

What would you like to focus on? Co-creating agendas for change

What’s known about coaching in the health professions literature?

It’s the thought that counts! (Toward our actions/goals)

Co-creating actions to move others toward their goal 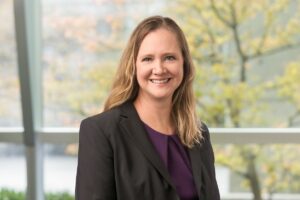 She is a certified executive coach from the Center for Executive Coaching, a Gallup certified Strengths Coach, and certified in the Center for Creative Leadership’s Benchmark Series of 360 Assessment tools.  She is an internal coach for career development at the University of Nebraska Medical Center, Omaha, NE and a faculty member of the IDSA Leadership Institute. 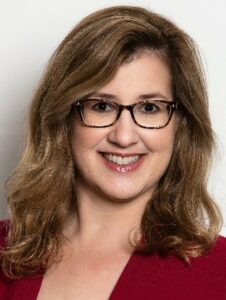 Dr. Christner received her undergraduate degree from The Ohio State University and her medical degree from the University of Toledo. She completed her pediatrics internship and residency at the University of Michigan. Early in her career, she was selected to become a National Faculty Development Scholar by the Academic Pediatric Association and completed advanced training in teaching and educational methods. She has since completed two additional training programs in Medical Education as well as a Certification in Research.

Dr. Christner has served in a variety of roles in her 20+ years as an education leader. Currently, she is the Senior Dean of the Schools of Medicine and Health Professions at Baylor College of Medicine. In this role she oversees the continuum of medical education – Medical Students/Dual Degree Programs, Residents/Fellows and Continuing Professional Development for physicians, as well as the Health Professions Programs—DNP (Nurse Anesthesia), Physician Assistant, Orthotics and Prosthetics, and Genetic Counseling.  She successfully led the LCME visit that resulted in the School of Medicine being taken off probation, is overseeing a major curricular reform effort and is opening Baylor’s first regional medical school campus in Temple, TX. The GME program is one of the largest in the country with well over 100 ACGME accredited programs and over 70 Texas Medical Board programs.

Her research interests focus on medical education and she has been the recipient of several medical education grants and has published widely. Dr. Christner has held a variety of national education leadership positions with organizations such as the Council on Medical Student Education in Pediatrics, the Alliance for Clinical Education, the Liaison Committee on Medical Education (LCME) and the American Association of Medical Colleges. She is also the recipient of several teaching awards.

In 2020, Dr. Christner founded Christner Strategies. Consultative services focus on: 1) Executive coaching (Life Coach School Certification) – specializing in midcareer professionals who feel stuck in their professional/personal lives reach higher heights 2) Providing LCME consultations (she has been recruited to remove 2 schools from LCME probation and served on the LCME committee), and 3) Event Speaking  -Engaging and motivating audiences on topics such as No one Promotes You Like You: Creating Your Personal Brand, How A Life Coach can Change Your Life, and Utilizing Improv to Improve Communication and Teamwork in the Workplace. 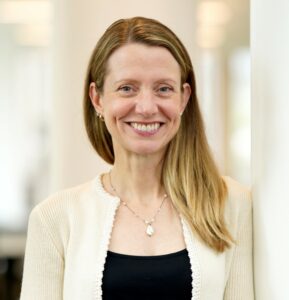 Amy Fleming was raised in Portland, Oregon and attended the University of Virginia for college and medical school.

After graduation, she was commissioned as an active duty officer in the United States Air Force and trained in a military pediatric residency in San Antonio, Texas, which presented many unique clinical and non-medical leadership opportunities. She was appointed the chief resident and served an additional year in Texas followed by a 3-year posting in general pediatrics at the United States Air Force Academy. These experiences and her work with residents and medical students as a pediatrician led her to pursue a career in academic medicine. Amy separated from the Air Force in 2004 as a Major and moved to the University of Michigan where she practiced as a pediatric hospitalist and continued to build skills in medical education. In 2007, she relocated to the Vanderbilt University School of Medicine and was selected to serve as the director of one of the four Medical Student Colleges.

She held many additional teaching responsibilities including directing the Pediatric Clerkship and sub-internships, one-on-one clinical instruction as a Master Clinical Teacher, and teaching medical humanities across all 4 years of medical school.  She had a prominent role in the implementation of Curriculum 2.0 – Vanderbilt’s innovative medical education program where she was responsible for founding and implementing the portfolio coaching program.

Her scholarly work is focused on medical education and mentoring, and Amy has over 40 peer-reviewed publications to date and over 100 workshops and presentations at international, national and regional meetings. She has won numerous awards for teaching and mentoring of medical students including awards for clinical teaching, small group facilitation, the Leonard Tow Humanism in Medicine Award, and the Shovel Award, Vanderbilt School of Medicine’s highest teaching honor. In 2014 she took on the role of Associate Dean for Medical Student Affairs where she now oversees The Vanderbilt Colleges, the Wellness program, and the Careers-in-Medicine program.  She holds leadership roles in a number of national medical education organizations, she is a regular faculty member in the Harvard Macy Institute Health Profession Education courses, and a past-chair of the international Learning Communities Institute. She completed her Master of Science in Health Professions Education through the Massachusetts General Hospital Institute of Health Professions in 2016. 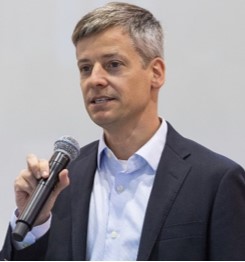 Dan Richards is a general hospitalist pediatrician with interests in medical education and professional development. He currently serves as the Associate Chair for Academic Affairs in the Department of Pediatrics, and he is an Associate Professor in Dell Medical School at the University of Texas at Austin. A member of COMSEP for over ten years, Dan is a facilitator for the COACH Certificate Program. 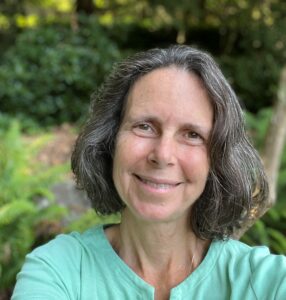 Sherilyn is a retired academic pediatrician and an ICF Associate Certified Coach (ACC) with over 30 years of experience in academic medicine in the U.S. Her deep knowledge of the roles and responsibilities of academic faculty informs her coaching focus and approach. Sherilyn’s areas of coaching expertise include developing leadership skills, optimizing scholarly productivity, program development, navigating the promotion process, transitioning to retirement, increasing satisfaction with clinical responsibilities, enhancing teaching abilities and developing long-term career goals.

Sherilyn trained as a pediatric infectious disease physician and provided care to families and children with complex medical problems. Her career has included all aspects of academic medicine, including basic science and medical education research, providing clinical care of in a tertiary care children’s hospital, and educational program development and administration for all levels of undergraduate and graduate medical trainees. She held multiple leadership positions at the University of Washington, where she is Professor Emeritus. Sherilyn also has served in national leadership positions in several medical education organizations in pediatrics (including COMSEP!) and as the chief academic officer for an educational nonprofit (Aquifer). Becoming a coach is the next step in her personal journey of living her core values of caring and making a difference. 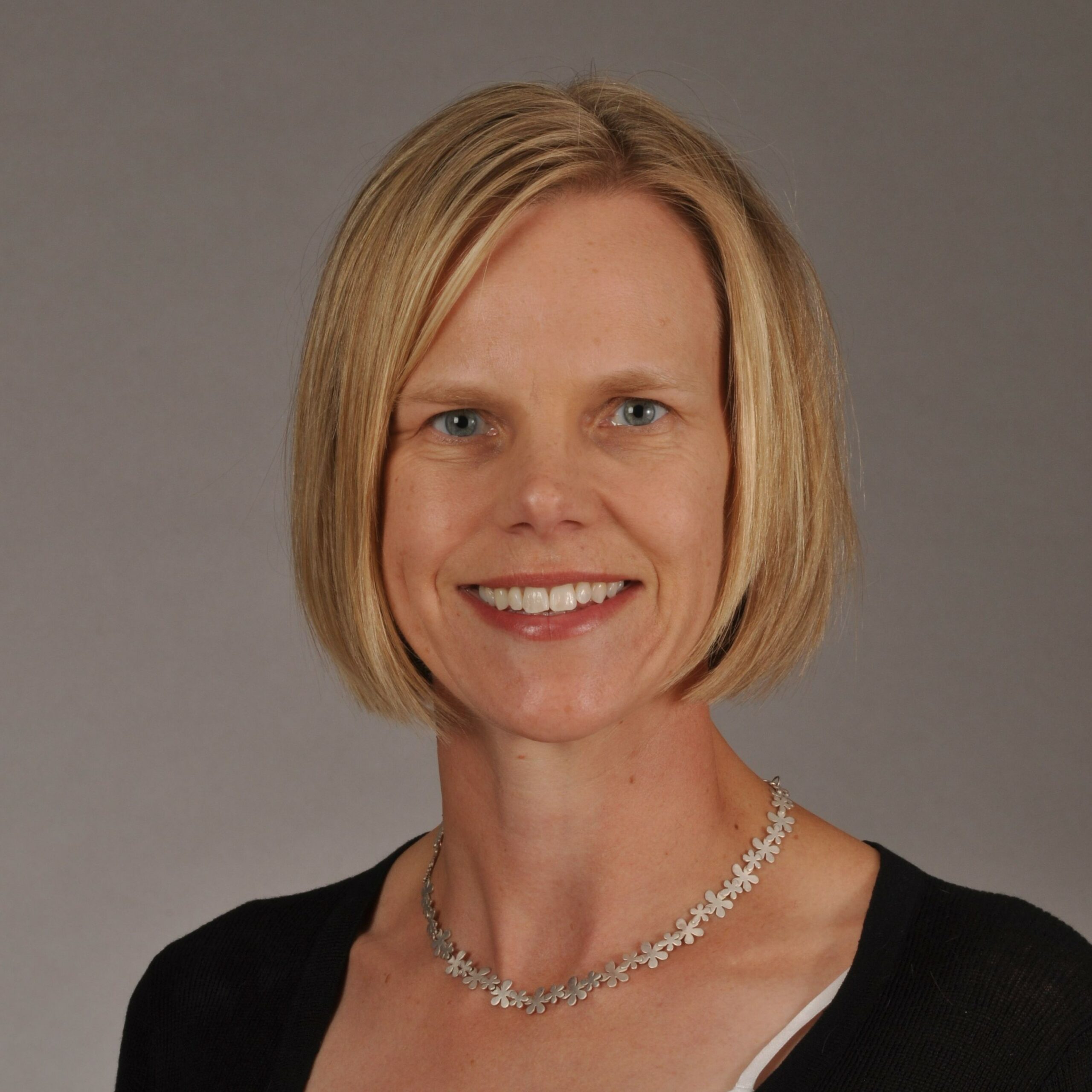 Susan Bannister, a Professor of Pediatrics and a clerkship director at the University of Calgary, is thrilled to be part of the COMSEP COACH certificate program.  She has been a COMSEP member since 2003 and attending the annual meeting is the highlight of her academic year.  She is looking forward to working with the participants to help them grow in their roles as coaches. 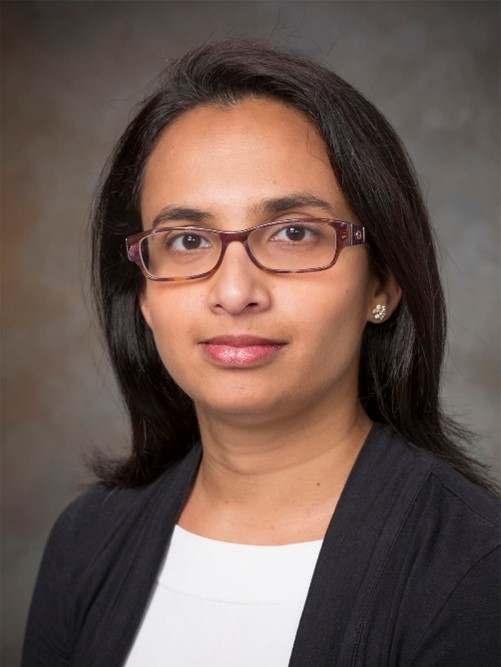 Uma Padhye Phatak was raised in India and attended college and medical school in Mumbai, India. After graduation, she immigrated to the USA to complete her Pediatric training at Morristown Memorial Hospital and then a fellowship in Pediatric Gastroenterology, Hepatology and Nutrition at Yale School of Medicine. Since completion of fellowship, she has been a faculty member at Yale in the Department of Pediatrics, Division of Pediatric Gastroenterology. Her expertise in GI lies within the field of inflammatory bowel disease. Her special interest and passion is in medical education. She completed her fellowship in medical education and received a master’s degree in medical education at Yale. Early on in her career, she was selected to be a clinical assessment coach for Yale medical students. Following this position, she has held several roles within undergraduate and graduate medical education at Yale. She has served on several educational committees nationally. Presently she serves as the clerkship director of Pediatrics and the director of the pediatric gastroenterology fellowship program at Yale. 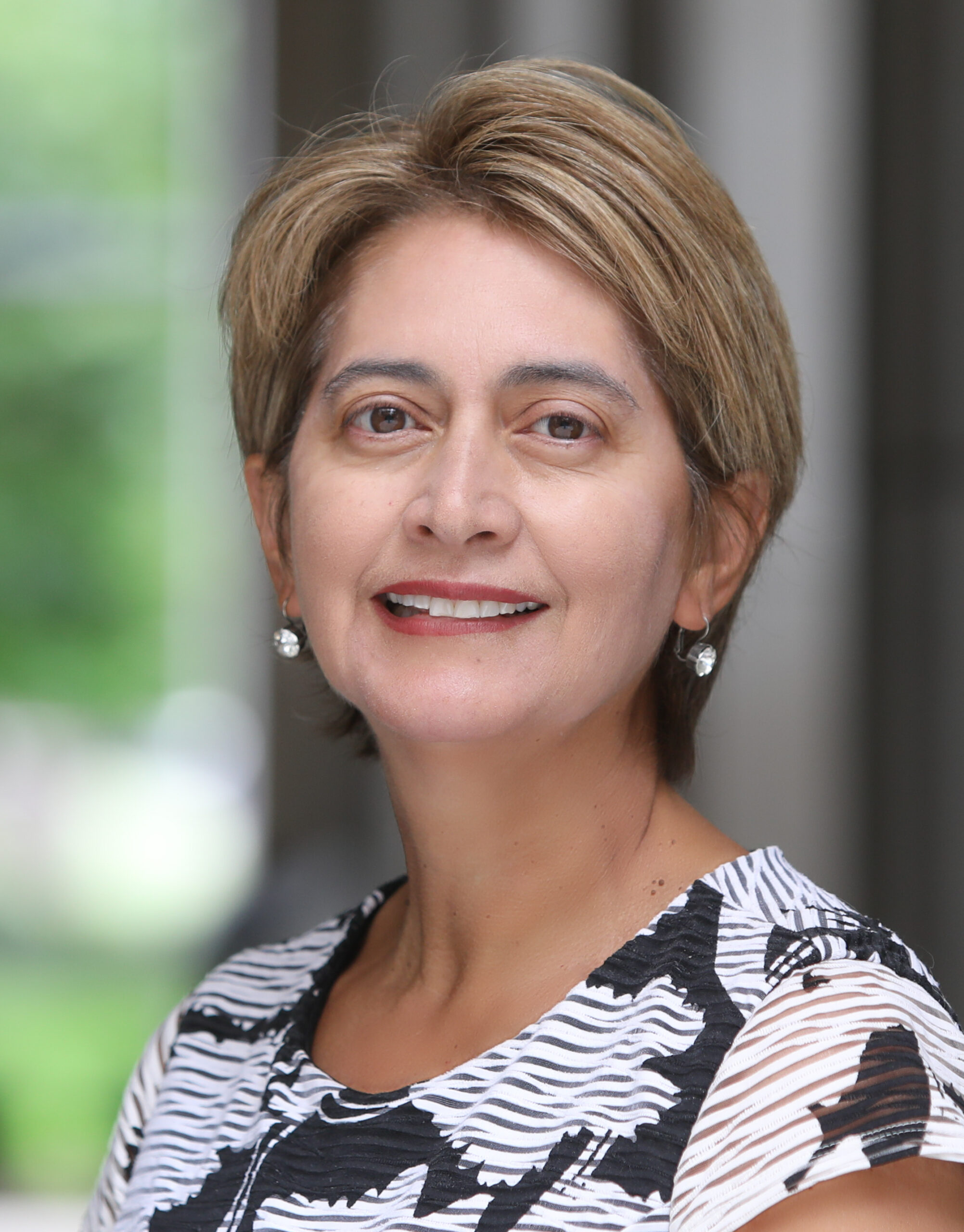 Get involved with COMSEP

There are many different opportunities to become involved with COMSEP – something for everyone!